Gamblers have always tried to cheat the system. When they’re not playing top casino games online, a lot of players keep trying to cheat real slot machines in casinos using illegal methods. History is full of such stories. Let’s find out more about 10 tricks that have actually worked.

Probably the most primitive way to cheat slot machines is the coin on a string. The idea is that the player attaches a string to a coin and drops it into the slot. As soon as the slot registers the action, the person would take out the coin and use it all over again.

Another way is to use slugs and foreign coins. Sometimes when the size of the needed coin coincides with something else or a coin from another country (to play for less money), the slot machine can be tricked.

The third method is spooning. Earlier the payout was in coins. Then cheaters would use a spoon-like object to make the slide drop all of them. 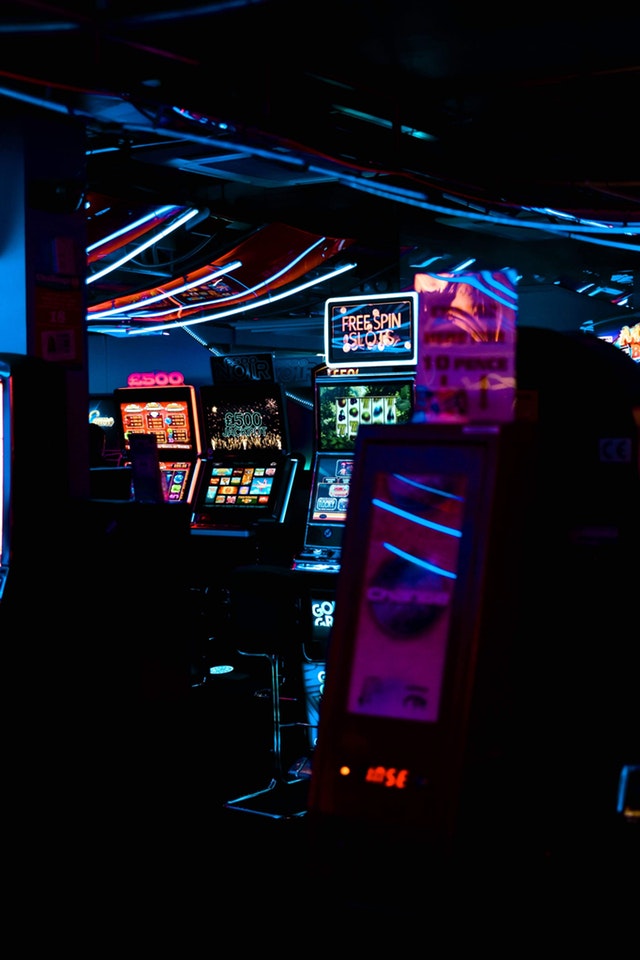 Cheat number 6 was especially well-known in Nevada in the 1990s. The Big Bertha slot machine’s door was partially opened, so a woman got it, set up the reels, and got out.

However, the guards caught the cheater.

Another interesting tool was called Monkey Paw. It was developed by Tommy Glenn Carmichael and helped a cheater to trip the payout mechanism. There was no need to win now. By the way, this inventor was notoriously famous for cheating slot machines for over 40 years.

The light wand is another Carmichael’s creation that was created after the slot machines started using the random number generators. This device was invented to tip the electronic sensor.

Speaking about random number generators, they are now really random. Every combination has an algorithm. When you know it, you can crack it. The engineers once managed to use the inside information to cheat slot machines.

The employees who cheated

This method was called holding the bag. Some employees tried to make their ways to get more until they were fired and put in jail. The idea was to get a couple of coins when emptying the bag.

People also tried magnets. Some slot machines could be tried with a simple magnet. The players attached the magnet and removed it as soon as the winning combination was gathered. Nowadays, however, the slots are protected from the outside influence of any magnetic field.

There was also an engineer whose job was to monitor and audit the slot systems. Since he had access to the source codes, he used them for his benefit and “won” $100 000.

Interesting Facts About the World Cup