Good food is one of life’s greatest pleasures, but what if we told you that some of your favorite staples could be so much better with just a few simple tweaks. Of course, once you’ve been cooking and eating the same way for years, it’s hard to know if you’ve been doing it wrong the whole time — so how can you tell? We’re here to help you break your bad culinary habits by exposing three common foods you should change your approach to.

It might sound crazy to think you’re mistaken when it comes to the most famous pasta dish in the world, but hear us out. Traditional Italian bolognese sauce, also known as ragù alla bolognese, is predominantly used to dress tagliatelle. This makes sense when you think about the differences between spaghetti and tagliatelle, with the experts at Pasta Evangelists noting that the increased surface area of tagliatelle, along with its rough and porous texture, make it an ideal shape to contend with chunkier or more robust sauces.

In fact, spaghetti bolognese is considered totally inauthentic by the vast majority of Italians, especially when the sauce is often closer to Neapolitan ragu than the Bolognese version. So next time you’re thinking about making spag bol, try tagliatelle al ragù instead, and prepare to have your mind blown.

It’s been scientifically proven that rice is especially difficult to get right. Even if you think you’ve perfected your technique, odds are you’re making a few key mistakes. A case in point is BBC Good Food’s recipe for egg fried rice: You may not see anything wrong with host Hersha Patel’s method, but Malaysian comedian Nigel Ng’s satirical comedy character Uncle Roger certainly did.

In a hilarious video commenting on the recipe, he pointed out some main errors. Hersha didn’t wash the rice first, which is an important step for removing starch that would otherwise make rice clump together. She also needed to drain the rice, but there shouldn’t be any water left if it’s properly cooked. Finally, she rinsed the rice at the end, which is counterproductive for anyone who had just drained it. Luckily, Uncle Roger has made his own video demonstrating how to perfectly cook fluffy rice properly. The catch? You’ll need to invest in a rice cooker first. 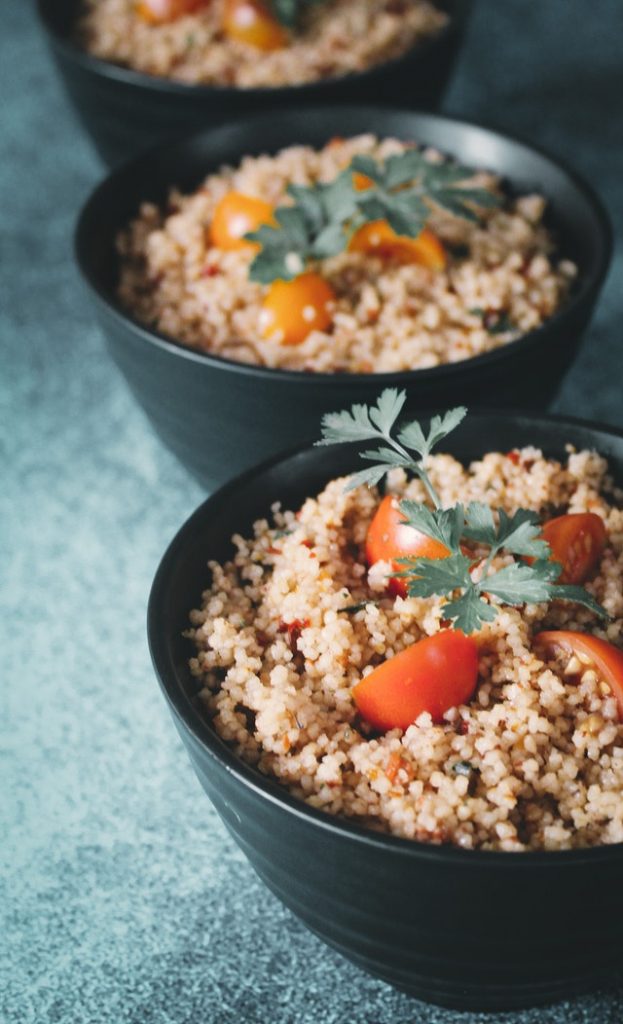 There are supposedly two correct ways to eat a pizza, and if you’re someone who picks a slice up by the crust, you’re not doing either of them. In formal settings, a pizza should be eaten with a knife and fork. According to Eataly, you cut a slice and work your way up from the point towards the crust — only once the slice has cooled down and there’s a small amount left should you pick it up.

It’s acceptable to pick up a whole slice in casual environments, but rather than holding the crust, it should be folded in order to keep the toppings from sliding off. There are different ways to fold pizza, but the Italian Neapolitan fold brings the tip into the center, pressing the sides together to create a ‘wallet’. However, this will only work with soft dough, so for harder-crusted Italian-American pizzas, just fold them inwards.

How to Dress Perfectly for Your Job ...