Are Women Better Gamblers Than Men?

Historically, gambling was not considered an appropriate pastime for women unless she was chaperoned by a man.  In the 19th Century, especially, respectable women were often not allowed in establishments that offered games of chance.  The church bingo hall seemed to be the only exception to this. Slowly as societal norms changed, women would be seen in casinos trying their hand at various games.

In a study conducted by the Harvard Medical School, 82% of gamblers are men with just 18% of those who are in physical casinos being women. But scientists wondered if women’s intuition might really exist, and what better way than to see if women might be better gamblers?

And the winner is…. 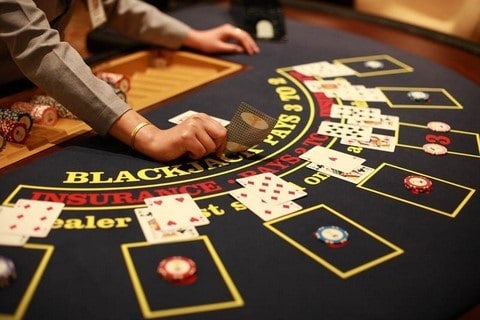 Both physical and online casinos and bingo halls understand these behaviors and have designed campaigns to get women to try slot games and to play bingo more often. When celebrities such as Paris Hilton, for example, have had very real and substantial success at gambling and winning, other women are able to see this and are able to visualize themselves as also succeeding at these games.

When such substantial winnings happen, it tends to attract more women to play. Women have a greater sense of camaraderie and fun along with a little sense of friendly competition while they’re playing.

One thing is certain:  As the number of online casinos increases and becomes more popular, more and more women are gambling today than ever before.

Which Tires Are Right For Your Motorcycle?

Def Leppard and Scorpions in Hysteria + ...