Eli Shapiro’s Short film about trying to keep away from someone in a time before “social distancing.” THAT FRIEND YOU HATE

A short film about trying to keep away from someone in a time before “social distancing.” THAT FRIEND YOU HATE is a Kevin Smith-inspired bro-mantic comedy about a young guy, on the eve of his birthday, who attempts to “break up” with his best friend from childhood over the course of one disastrous night together. The comedy asks: Is it possible to dump a friend?

It was shot in black-and-white (in an ode to “CLERKS”) on a shoe-string budget with some of the director’s real friends in New York City and his hometown in Jersey — including filming in a cafe in the middle of the night, and a (very profane) breakup scene in an authentic 1950’s diner, while it was still open and operating.

The short is a funny yet heartfelt look into modern adult friendship, which unlike romantic dating with apps, has not gotten any easier to navigate in the internet age. After playing in festivals (including DC Shorts, Orlando, Big Apple Film Festival), and picking up some awards (like the Charles & Lucille King Award in Screenwriting), the film is now available online, and just premiered on Film Shortage — filmshortage.com/dailyshortpicks/that-friend-you-hate 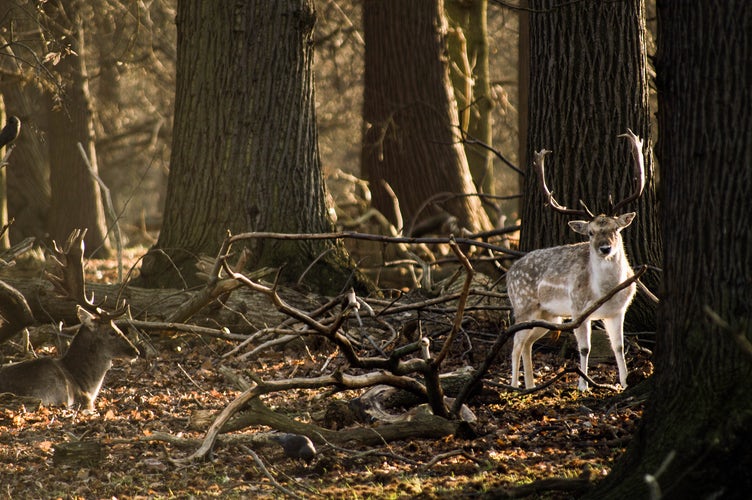 Read More
Stag parties experiences are changing. It’s no longer all about going to the bar and drinking so much…
Read More
0
0
0