grooming
Home›grooming›Manscaping – What the Stats Say

Manscaping – What the Stats Say

The practice of “manscaping”, which in simple words refers to men trimming hair from down the neck or waist and other more private regions as well, has been in effect since thousands of years.

However, even with the history of manscaping being so widely accessible, the practice has only recently became popular to the point where it is now being discussed in various market studies.

When you take a step back and look at this phenomenon from a larger perspective, it makes sense why this aspect of personal hygiene has started garnering that much attention only recently.

While people felt uncomfortable in discussing these matters even between their close friends, they now have an outlet from behind their screens with the added benefit of anonymity that gives them the assurance that no matter how different their views may be on certain topics, they would be able to share them in a safe space without being mocked – at least personally.

That is where the benefits of online opinion gathering mechanisms become prevalent by letting us peer into those thoughts of people which they so generously share with us.

The action achieves the goal to provide interested entities with real-world statistics on even the most obscure or intimate of topics, such as this extremely old but newly sought after skill of manscaping.

69% of Men Trim Their Hair, Down There

According to an interesting survey put together by Cosmopolitan, 69% of men prefer trimming their pubic hair, while 17% like to shave it all away. It was also mentioned that only 10% leave it growing wherever it pleases, whereas 3% said that they prefer styling it a different way.

This goes on to show that even though men do not talk about the practice of manscaping much, they do care about keeping their personal hygiene up to date.

The aforementioned statistics come full circle in a very interesting development, where 70% of women prefer their male partners to have their manscaping done with their pubic hair all trimmed and proper. This matches quite poetically with the 69% of men mentioned above, which makes us lament for about 1% of men who are looking into other options than trimming – and missing out on pleasing their partners in doing so.

Interestingly enough, 10% of women are more than fine with their male partners growing out their pubic hair, which again matches the population from the aforementioned aspect. 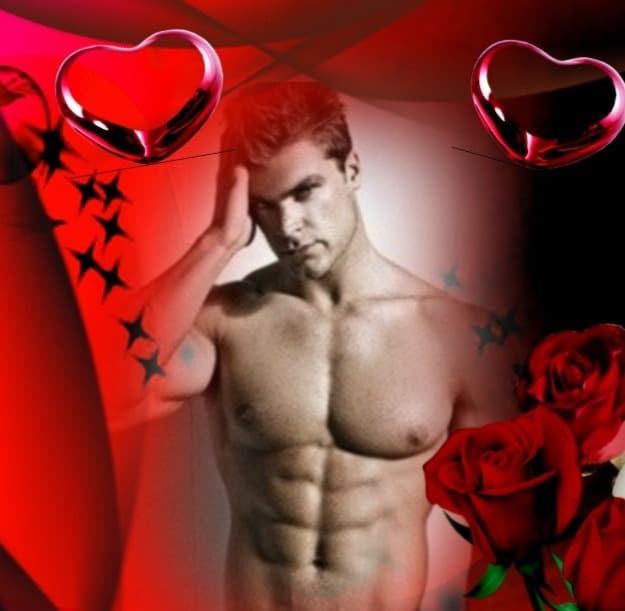 Weekly and Monthly Grooming is Often Followed by Men

The survey also found that 35% of men who manscape prefer doing so on a weekly basis, while 42% have no qualms in leaving the task to be performed once in a month. There were 8% of those men who actually do so multiple times a week, whereas, 3% have more than a month’s intervals between their grooming sessions, and just 1% do it daily.

The remaining population of 10% in this segment are the non-groomers, who once again stated that they never groom their pubic area.

Why Manscaping is Important

If taking your cue from the majority of men was not enough for you to start trimming your hair on a decent frequency, then knowing that grooming would actually keep you free from unwanted itches, foul smells and unaesthetic visuals might turn your mind around.

Furthermore, knowing that women prefer those men who give personal hygiene the utmost importance just adds to the reasons of starting to manscape. Plus, while the action might not sing your praises in public, it will instill a certain level of self-confidence in you as you move about with your regular activities.

Proper Storage and Maintenance Tips for Your ...