As we know, movies are the most popular form of entertainment. They are good to watch on a hot day or a rainy day when you don’t feel like stepping out, but most of all on family nights. Comedy movies are the most popular and loved genre of movies, and most of them are family friendly. Last year, a series of comedy movies came out winners. But what has 2018 have in store for you? Let’s have a look.

Life of The Party

Starring the hilarious Melissa McCarthy (Deanna), this long-time housewife suddenly gets dumped by her hubby. She resets her life by going back to college, ending up at the same school as her daughter (Molly Gordon) who isn’t very happy about it. Deanna, now known as Dee Rock, soon turns into the life of the school, where she embraces fun, freedom and frat boys; thus, finding her true self in an unexpected senior year.

Marlo (Charlize Theron) is a mother of three, including a new born. Barely having time for herself, she gets lost in a world where everything revolves around her husband and her three kids, excluding her. Her concerned brother, gifts her a nanny, who she’s hesitant with at first but gives in. Tully takes care of Marlo and gives her new life that comes along with a few challenges but mostly hope.

Gringo rides into Mexico where the unexpected happens to the American businessman Harold Soyinka (David Oyelowo). As he crosses the line from citizen to criminal, Harold gets involved with deceitful business partners, Mexican drug lords, mercenaries and the DEA. He takes risks to survive in the most dangerous places on earth with questions swarming around his head. Will he make it out of this mess?

Centred around Debbie Ocean (Sandra Bullock), Danny Ocean’s sister from Ocean’s 11, Ocean’s 8 is built on a plot that is filmed on Debbie’s attempt to pull off the heist of the century at the annual Met Gala in New York. The main target is to steal off Anne Hathaway’s $150,000,000 necklace, by forming a pact of jewel experts, hackers, hustlers, moms and fashion designers. 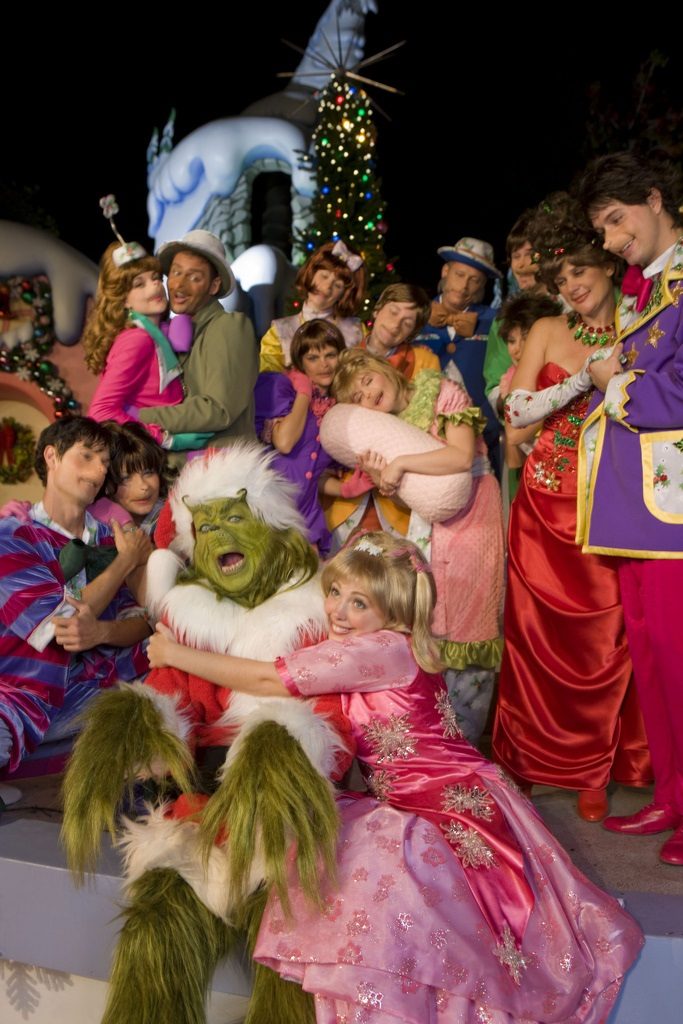 We have all heard about the Grinch, and this year, it is coming back in an animated movie. Called The Grinch, this movie will remind you of the great movie graphics. Speaking of which, you can enjoy the sight of the well-designed symbols by playing Asgardian slots at King Jack Casino. On this top casino site, you can also enjoy a collection of slots online. Let’s get back to the Grinch! In the movie, you will find the little green creature trying to steal Christmas again! The Grinch, who is voiced by Benedict Cumberbatch, continues his schemes to ruin Christmas as the members of Whoville plan their Christmas celebrations.

Max and Annie’s weekly game night takes a new turn, when Max’s brother(Brooks) decides to arrange a murder mystery party. Although, the game is featured with fake thugs and policeman, when Brooks gets kidnapped, they players of the game start the realise that nothing is as it seems to be. Everyone soon finds themselves entangles in a mess, that they think they might never get out of! Does this chaotic night end?

5 Tips for a Millennial Writing a ...