Why Halloween House Parties Are Better

Many people choose to go out to bars on October 31st, but the growing trend is for people to throw house parties. There are several reasons why indeed doing it at home is the superior choice for many people. Let’s take a brief look at a few of them:

You Control The Guests:

You get to have people you like and only people you like show up. Anybody not trusted, you have the option of turning them away at the door. When you’re in a bar, you have to deal with randos who are potentially rude, even prejudiced at times, and they may even be looking for a fight for no good reason! When you’re at home you’re surrounded by people you trust, which also means you can just relax and do you, rock one of those 3Wishes sexy halloween costumes, for example, without fear of some rude comment or sexual harassment from random idiots.

This one is definitely location-dependent, but most cities have some form of local “blue laws” in place that prohibit bars from staying open past 2am or 3am. With a house party, you can go as late as you want, of course, taking your neighbors into consideration. But in practise, the way around that is to simply invite your neighbors to be part of the festivities, in this way you turn them into your allies! 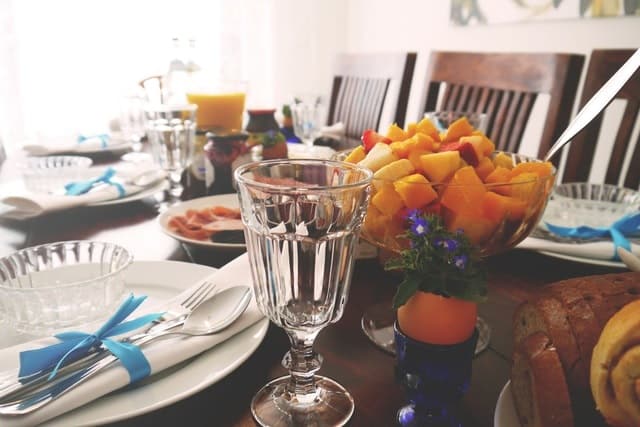 You can take the theme to its limit if you throw the party in your own little palace. There really are almost no limits, whereas in your typical bar, quite honestly, they just barely give a nod of the head to the occasion, but almost never to anything special.

When it’s your own place, however, the sky is the limit, or better said, your own time and resources and that of those willing to help you are the only limits. There are tons of amazing ideas for what you can do in your home for Halloween.

Speaking of resources, have you seen the price of even a single drink in bars these days? In some localities, a simple beer can go for as much as $25! On the other hand, you could choose to have a margarita party, and a margarita is an expensive drink when you go out, but if you mix it up yourself, it’s pennies on the dollar, and people are impressed with your high-class margaritas.

Find a Sponsor for Your Pro Golf ...

The 7 Most Impressive Film Sets of ...