How to Deal with Dead Cards 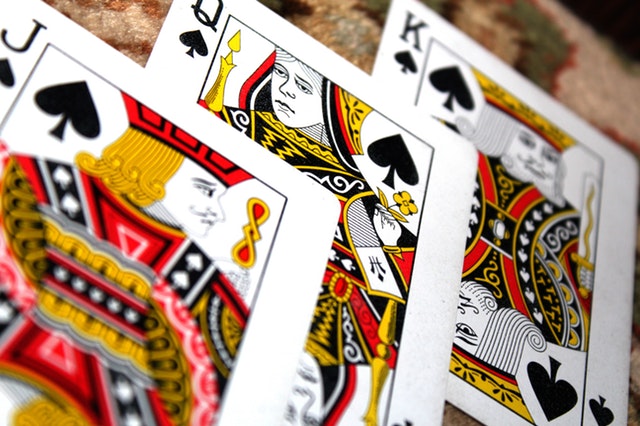 The Best and the Worst Countries in ...